Skip to content
You are here:HomeFront Asian and Black Leading Men Shine in The Paper Tigers 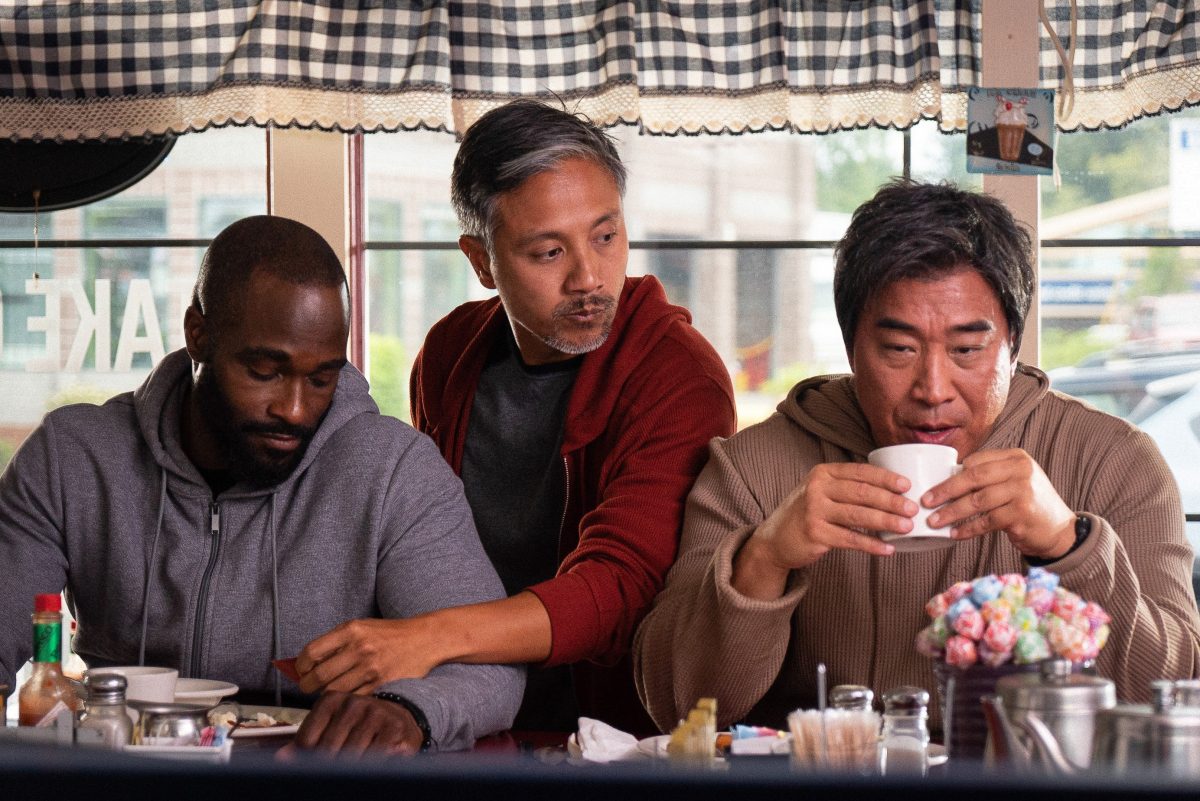 It’s no secret Black and Asian men have bonded over martial arts. And it’s that bond that’s on display in Well Go USA Entertainment’s The Paper Tigers. Director Quoc Bao Tran’s feature debut is a heartfelt action comedy about three friends and one-time martial arts masters, known as “the three tigers” in their prime, who abandon all good sense in search of their beloved teacher’s murderer even though their best fighting days are long gone.

Ron Yuan, whose been in many films, including Art of War, Fast and Furious, Cradle 2 the Grave and Red Dawn, Alain Uy, who played Ernst Bodine in True Detective on HBO, and Mykel Shannon Jenkins, most recently seen as Derrick Taylor on Victoria Rowell’s The Rich and the Ruthless, play three friends Hing, Danny, and Jim. Their bond, Yuan shared, was developed by spending as much time with each other as possible.

“We met for like breakfast, lunch, dinner. We bonded, and the more we worked together, we learned about each other. And within days, we clicked like we could have been friends for like 10 years already,” says Yuan. 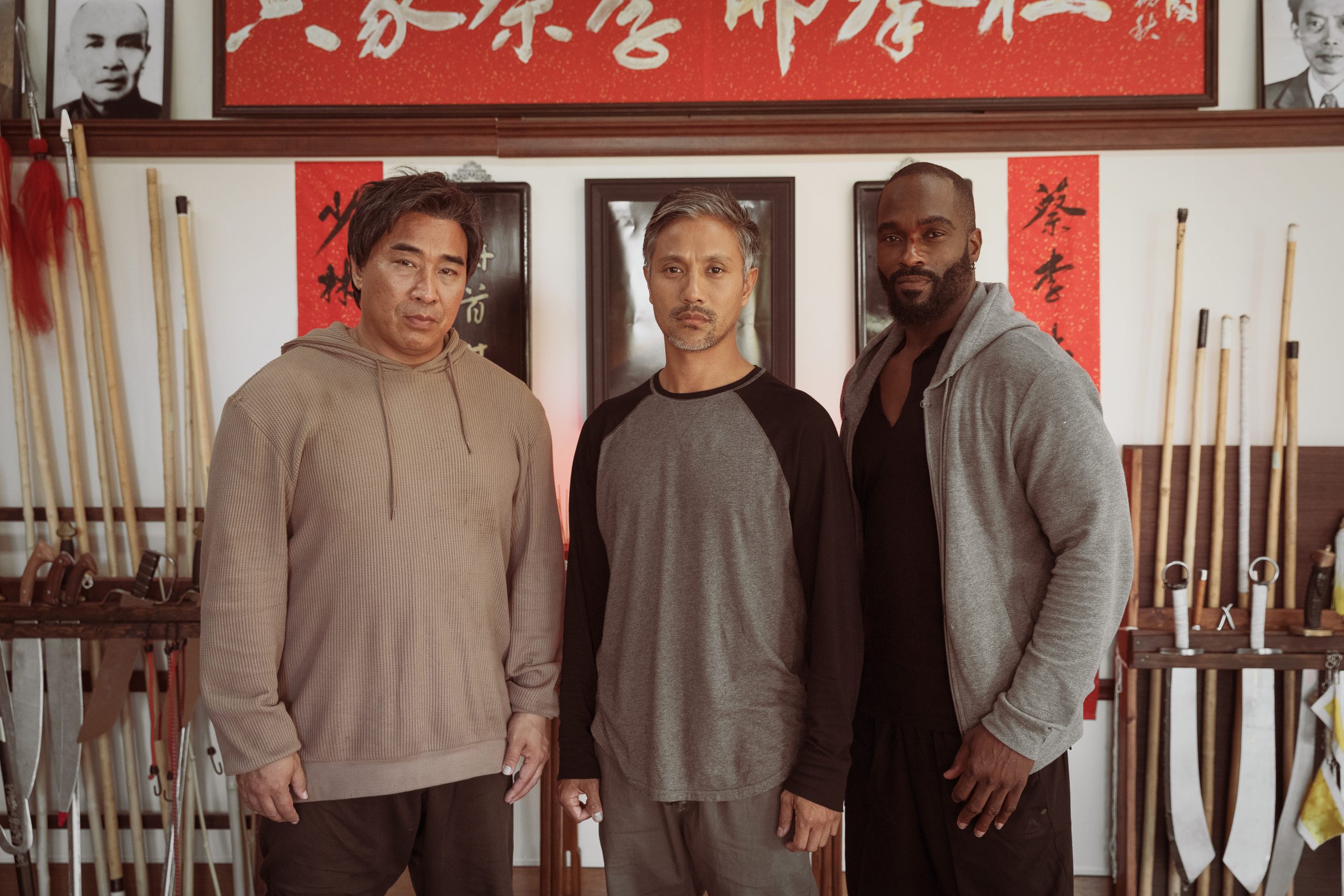 Mastering the fighting, Uy says was easier thanks to the film’s team. “It was like really training your body to move certain ways. I come from a dance background, so it was really a testament to the fight choreographer, the fight team …. in terms of listening to not only us, but to our bodies and figuring out what can work for us.”

With conversations about Black and Asian communities very much front and center, The Paper Tigers is right on time. “We have an opportunity to teach the industry,” Jenkins says. “Once they see it work, then it’s a thought ‘maybe that’s a good idea.’”

“This is a film with POC leads, POC crew,” says Ron, “[and] we need more films like this in every genre.”

The Paper Tigers is in theaters and on PVOD now.