Skip to content
You are here:HomeFront Shifting Landscapes in the Media World 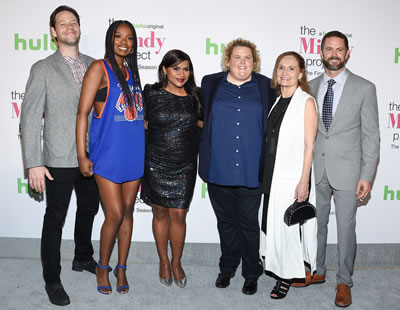 It is no secret that, in the past, television has been whitewashed, offering few roles to people of color; this trend is inauthentic in reflecting the true America. In 1999, the NAACP, threatened a network boycott. This lead to some minor character changes and a couple of new hires, but by 2008 there were still no minorities in any major network shows. In an article for the New York Times on February 10, 2016 entitled Why Diverse TV Matters: It’s Better, Aziz Ansari stated, “I remember as a teenager thinking that it was interesting that ‘Friends’ had a white sextet. But making one of them not-white always seemed to risk introducing an inorganic realness the show was never meant to have.” Ansari’s analysis clearly reflects the mood of general American society at the time.

Over the past decade, we have watched as normal TV viewing has continually trended downward, with more and more people (particularly younger people) cutting cords according to numerous reports. Simultaneously, streaming services such as Netflix and Hulu have risen to the forefront of TV consumption. Due to the increased flexibility in the way that the public consumes their television, networks no longer need to cater to the mass majority, but have the ability to narrowcast to the specific audience that’s interested in the topic.

Today we see shows like The Mindy Project, Blackish, and Fresh of the Boat, which all focus on the everyday lives of people of color. This seismic shift goes far beyond any minor change that has ever been attempted before; instead of writing in the tired tropes of the “Asian friend” or the “African American girlfriend” in order to be diverse “enough,” writers have done more to share an authentic narrative, regardless of whether or not it is widely relatable to the traditional American audience. For many, this shift means that for the first time, young people of color have access to an array of shows featuring diverse casts and narratives that are more relatable. 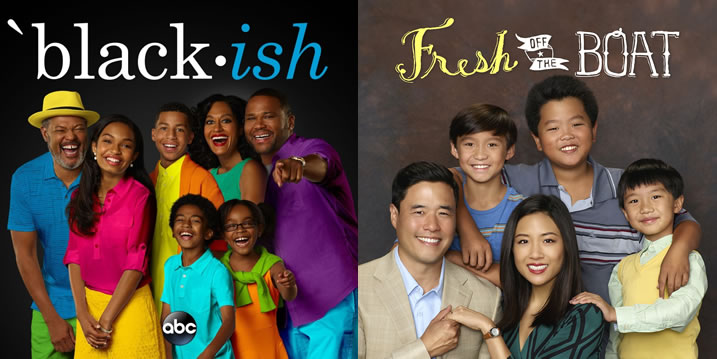 While this shift has been refreshing to say the least, there is still progress to be made. There have been major strides in television, but in the grand scheme of Hollywood, the representation of people of color, especially women of color is still far from where it needs to be. The 2017 Hollywood Diversity Report, by the Ralph J. Bunche Center for African American Studies at UCLA, analyzed more than 1200 television programs released between the 2014-15 season broadcast. Through this analysis it was reported that minority actors landed 11.4% of lead roles on broadcasted television which is a 3 point jump from the previous year.

It was also reported that percentage of shows whose casts feature primarily people of color has increased from 3.3% in the 2013-14 season, to 8.9% in 2014-15. This increase is reflective of a new era of television, one that acknowledges the diversity within our country, and one that shows the everyday lives of those whose narratives have not yet been shared.

Miranda, C. A. (2017, February 21). You might see more women and minorities on TV, but Hollywood has a ways to go when it comes to diversity, report says. Retrieved October 04, 2017, from http://www.latimes.com/entertainment/la-et-cam-ucla-hollywood-diversity-report-20170220-story.html